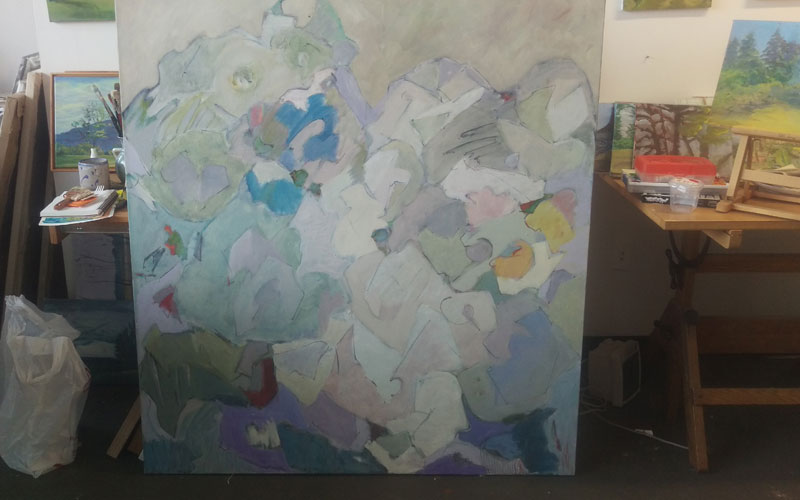 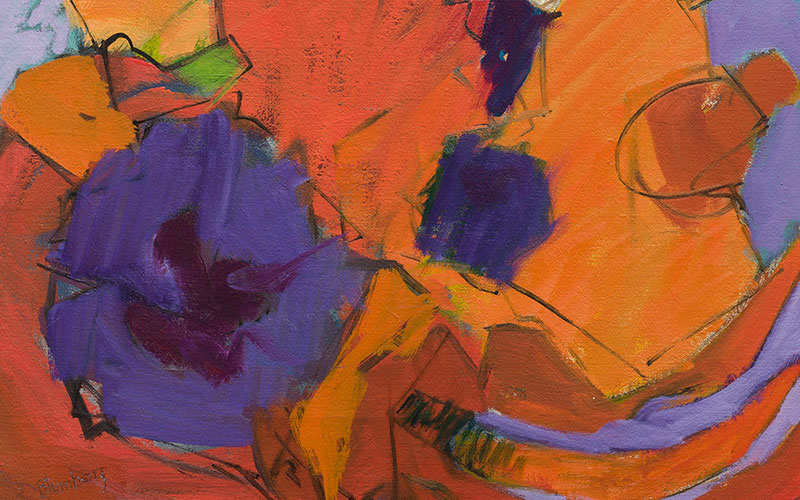 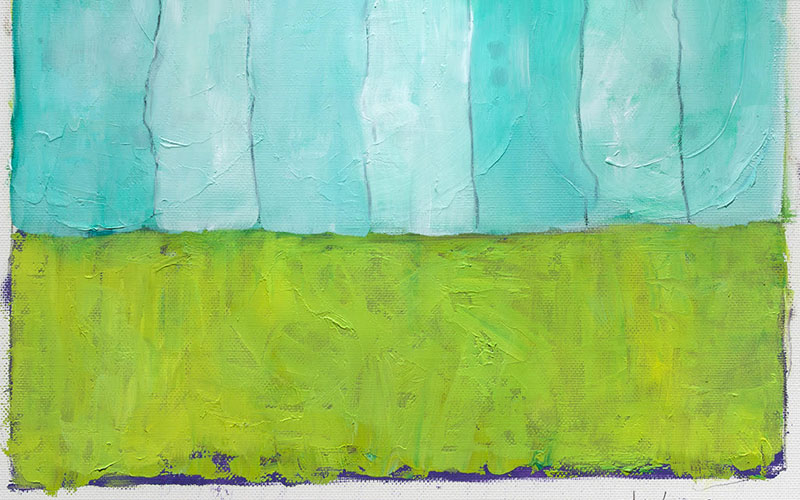 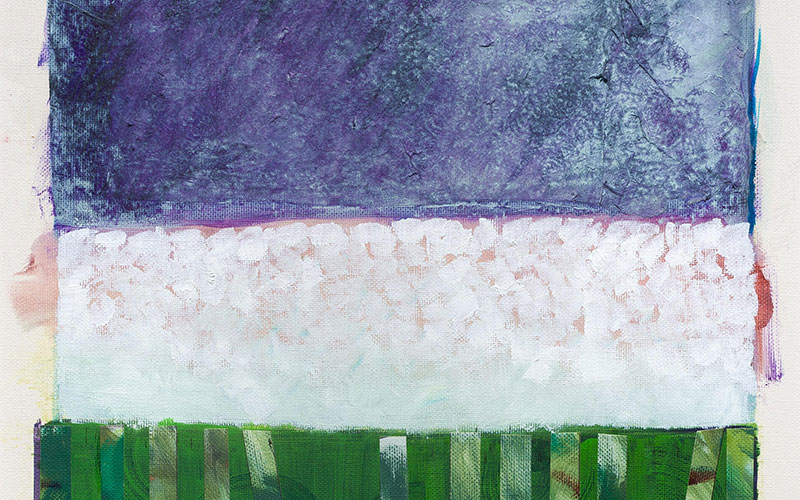 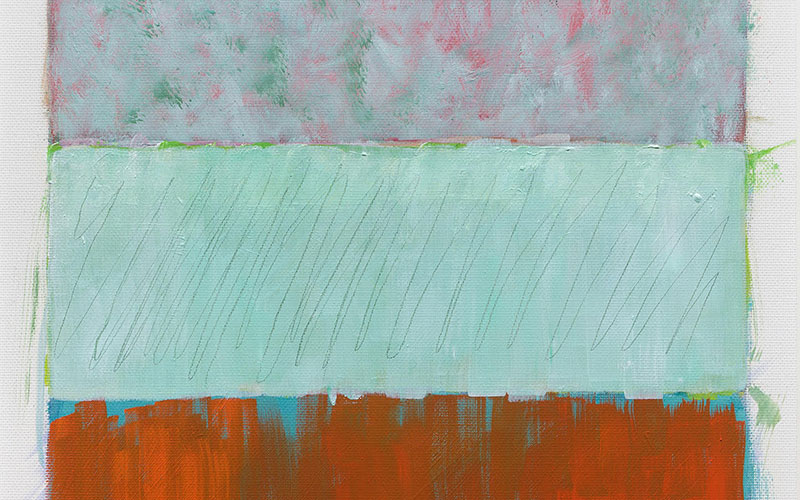 My paintings are often suggested by memory or remembered images but they are primarily generated by my imagination. I am deeply influenced and inspired by color, both emotionally and intellectually and it is this – not the observation of ‘reality’ – which guides my brush. Read more. 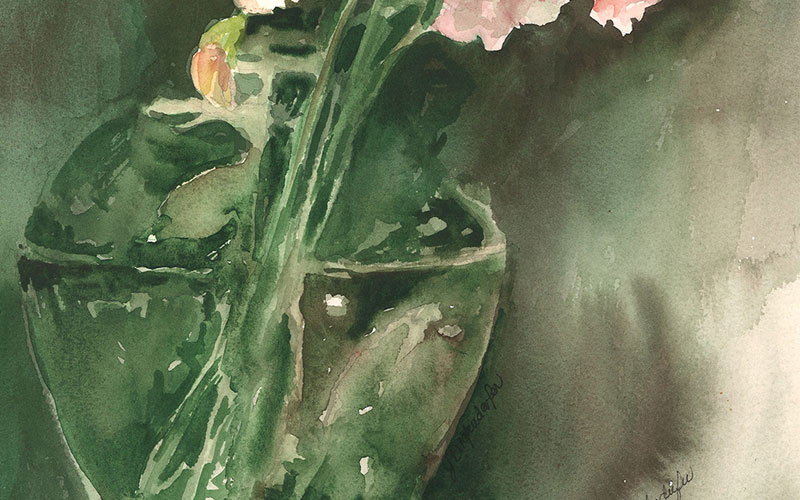 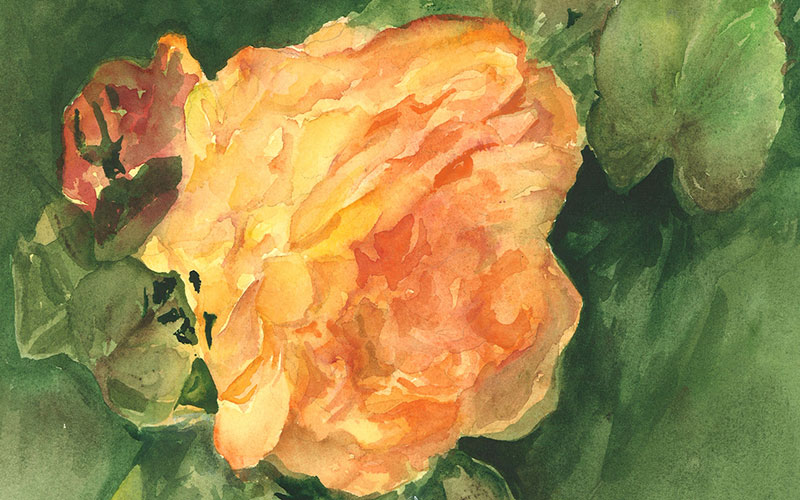 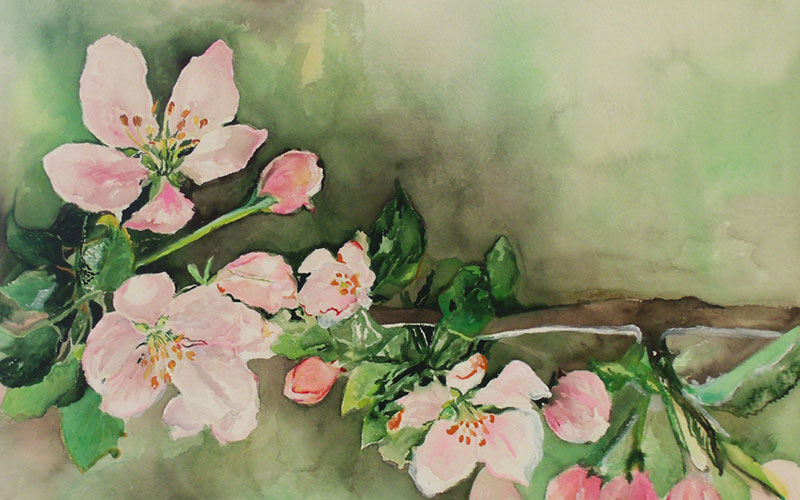 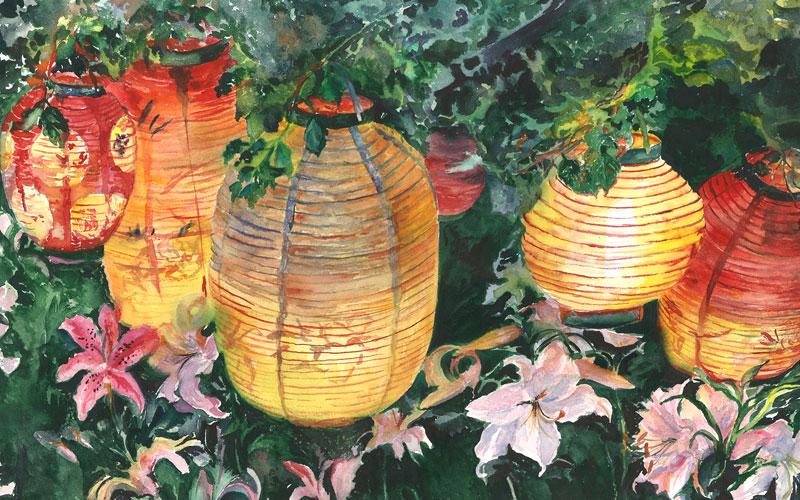 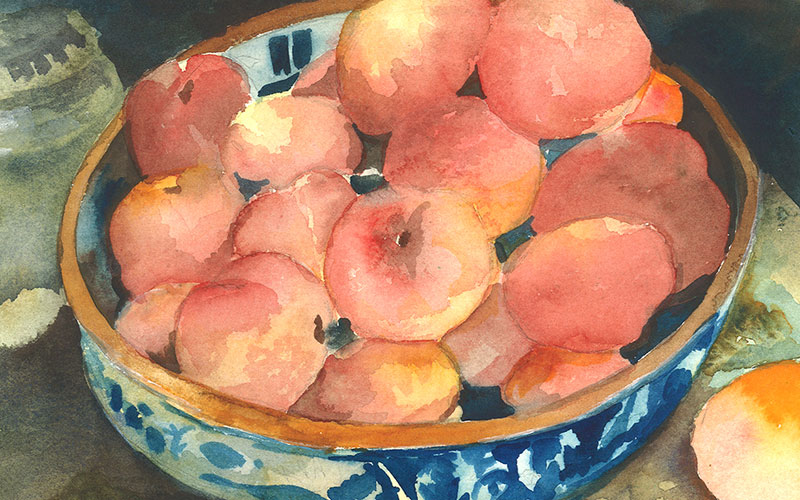 Throughout her thirty-nine year teaching career, Joanne Diefenderfer has taught Art & Art Appreciation to over 500 children each year, profoundly touching the lives of emerging artist in the Lehigh Valley. She introduced silk screening to the Bethlehem School District Curriculum. Read more. 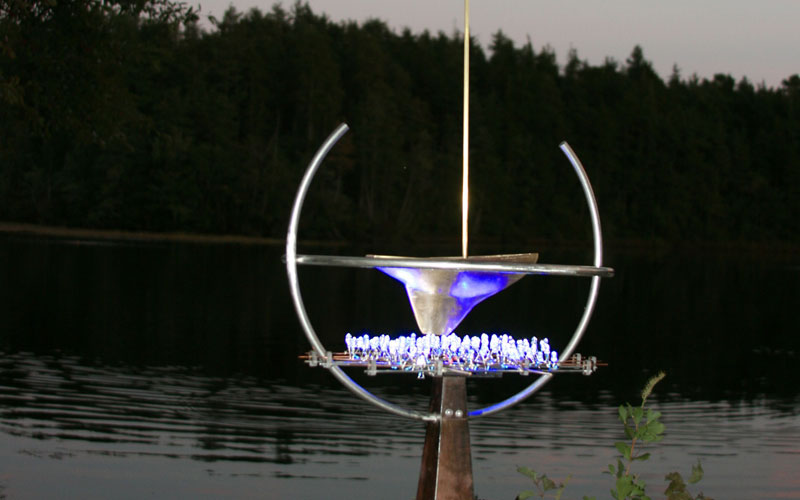 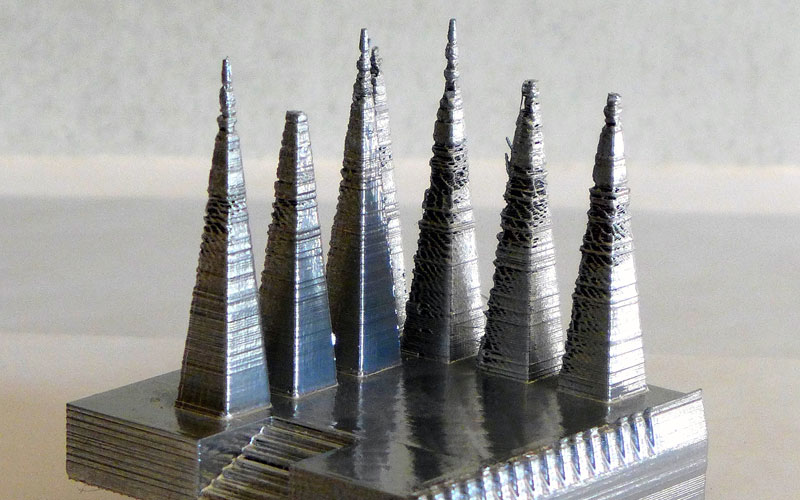 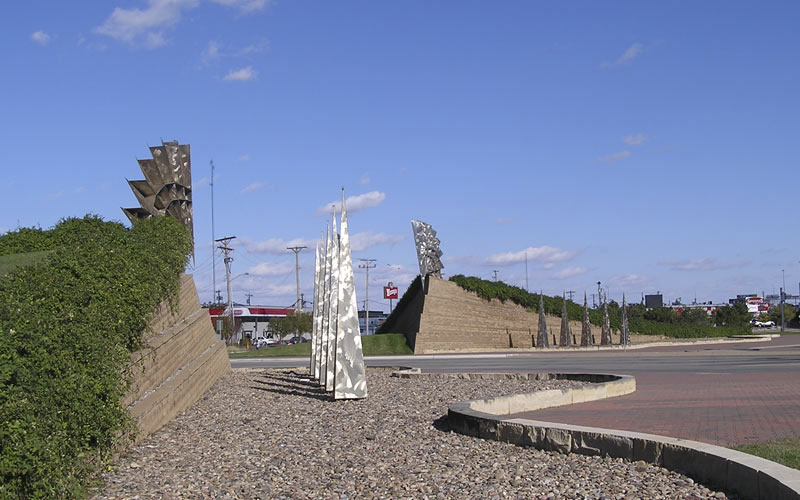 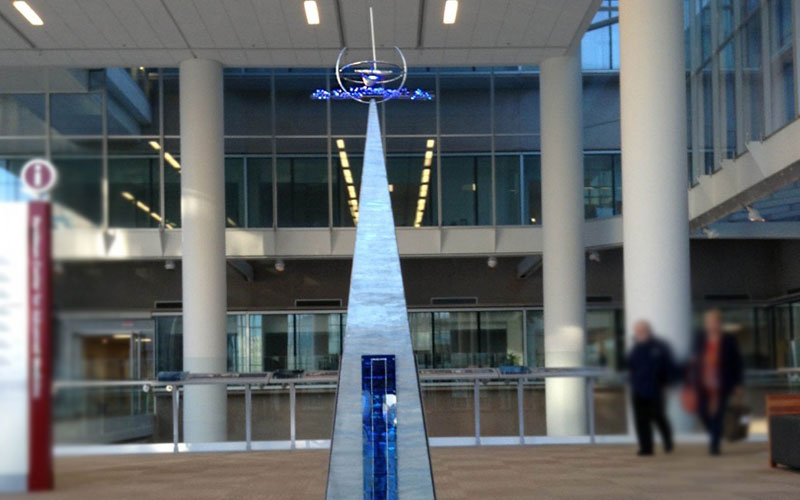 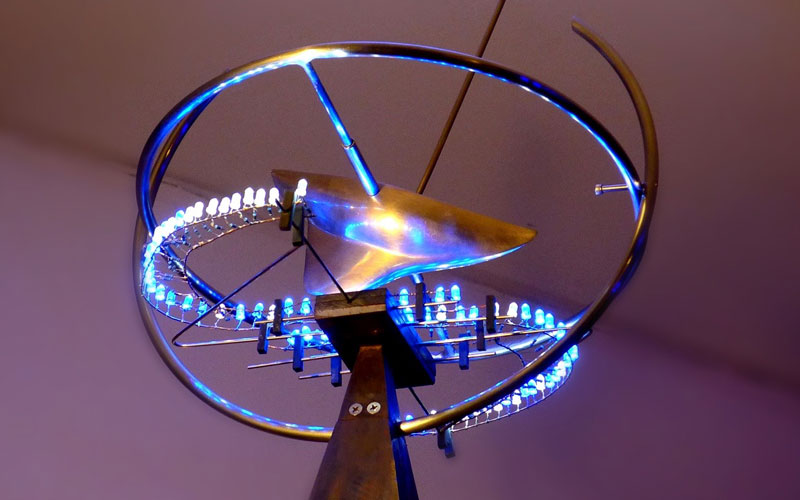 Robert Roesch was born in New York State, lives in Philadelphia Pa, and works in a studio in the New Jersey Pinelands. He is a graduate of Pratt Institute and the State University of New York. Read more. 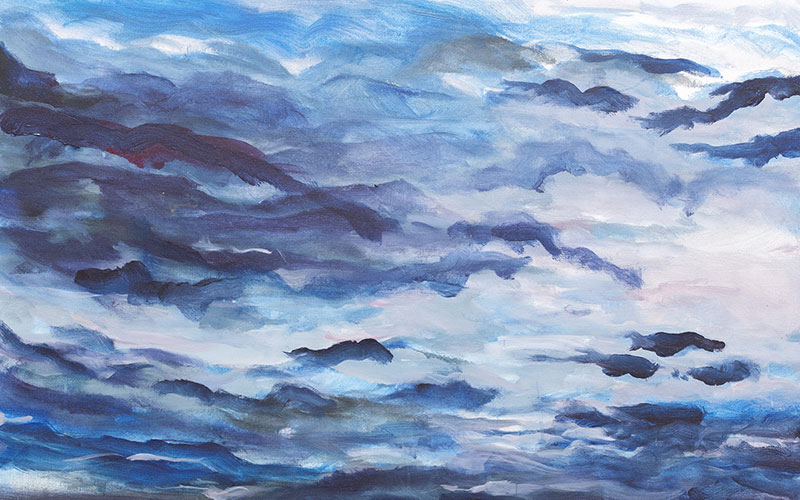 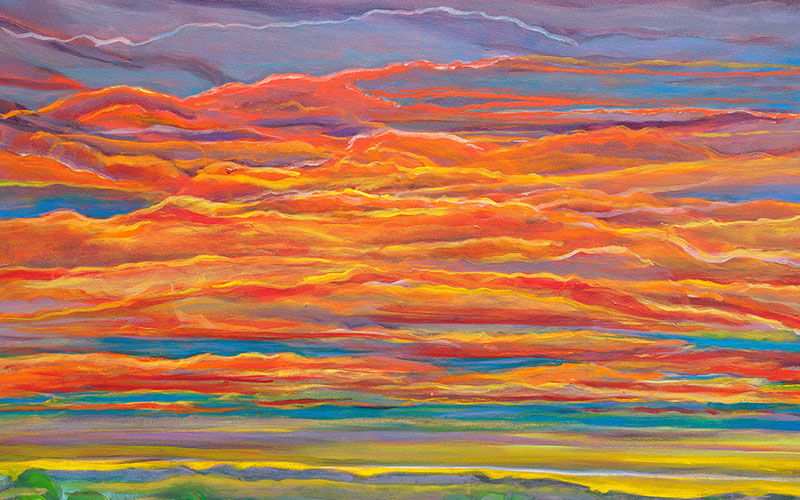 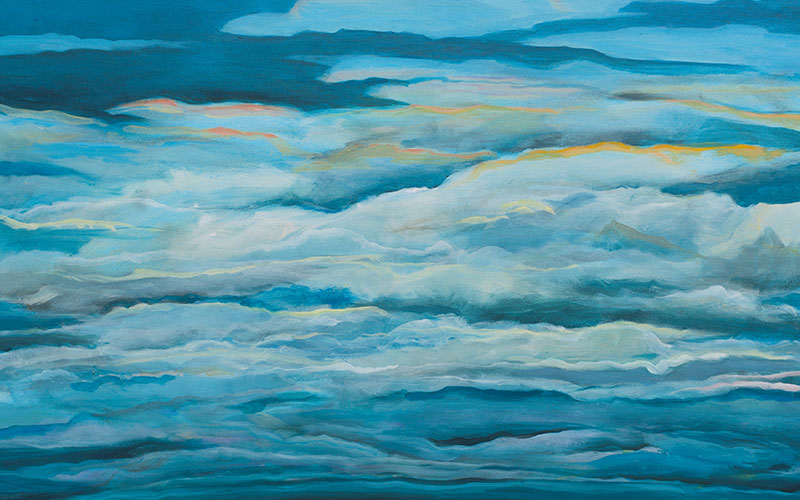 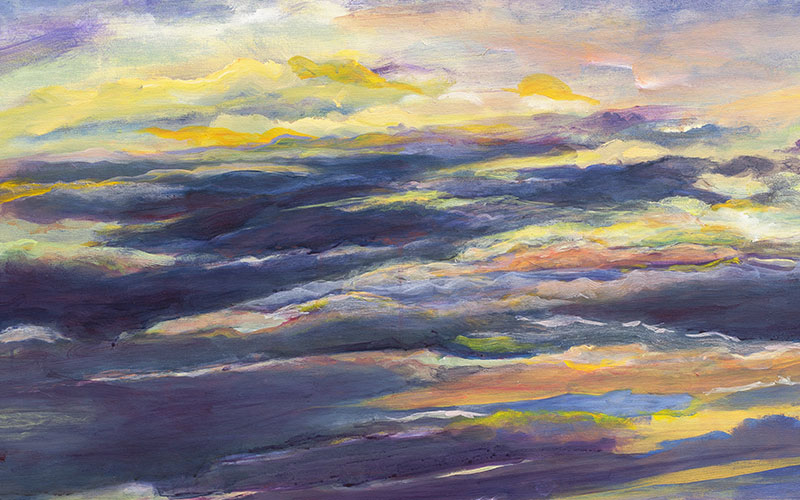 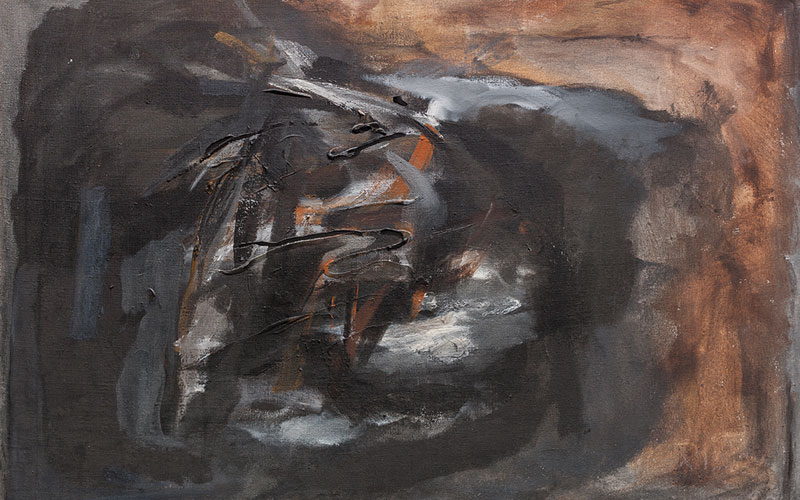 From the biblical beginning of creation when the earth was unformed, and void and darkness was on the face of the deep –to the creation of light, my paintings are meant to illuminate sky and earth without clear definition about where earth ends and sky starts in order to infuse nature with a spiritual quality. Read more. 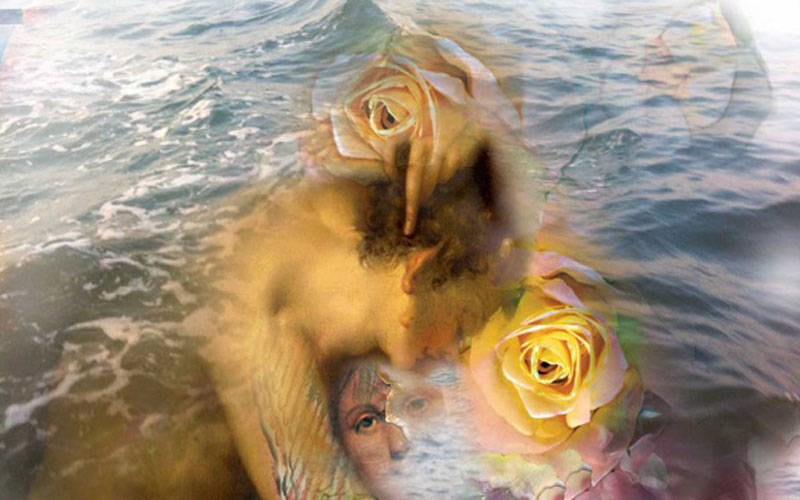 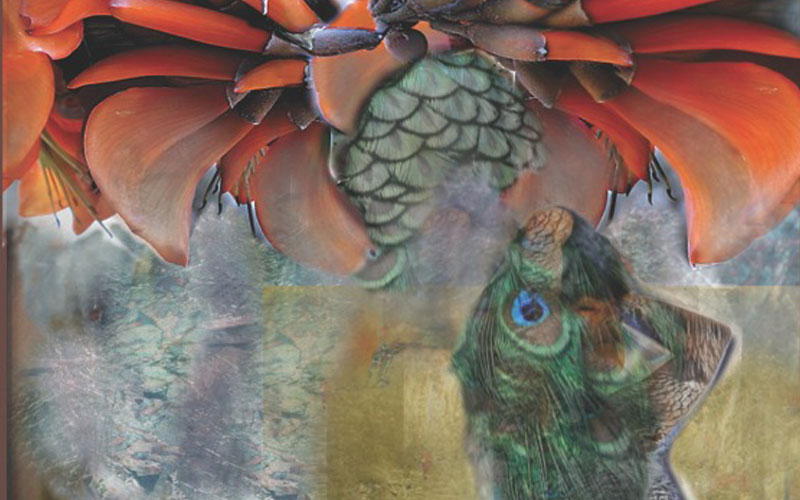 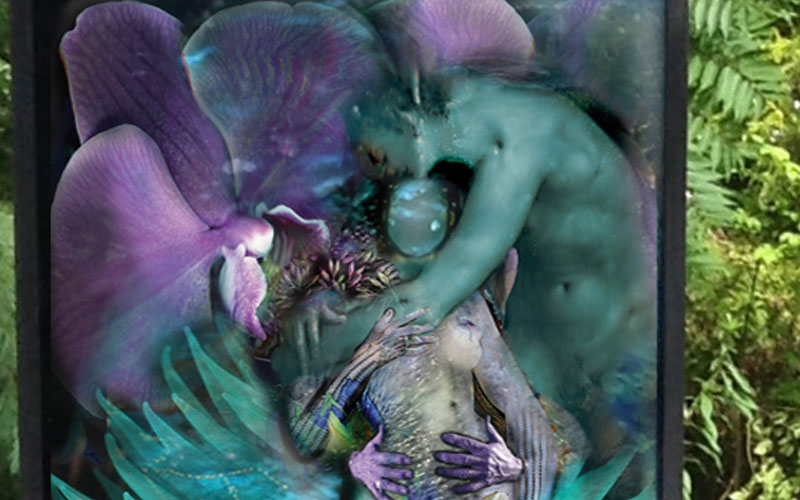 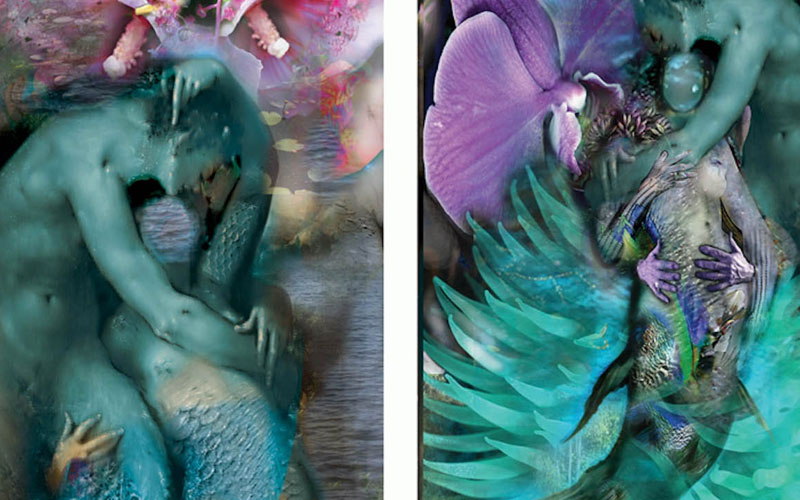 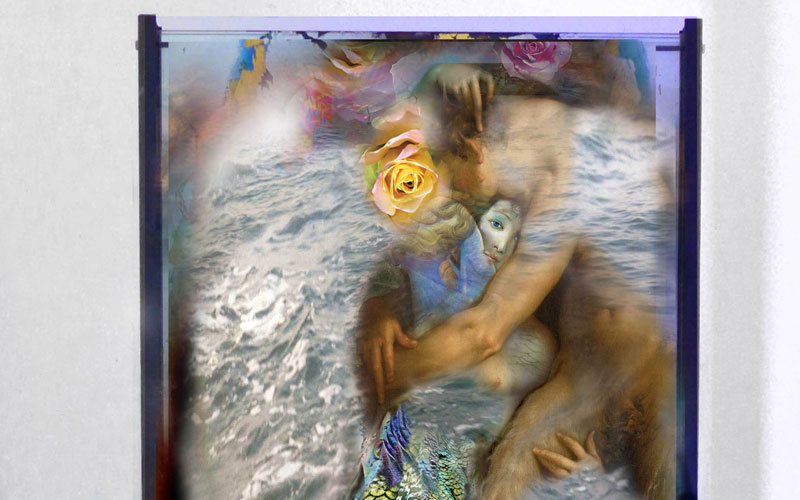 This body of work is about the symbolic meaning and myths associated with “Deep Waters”. I present this work on glass – which I consider – one of the most enigmatic and enchanted of all the materials that have been invented or discovered. Glass resembles water in many ways. The changeability of water embodies the idea of transience. Glass, a super-cooled liquid, Read more.